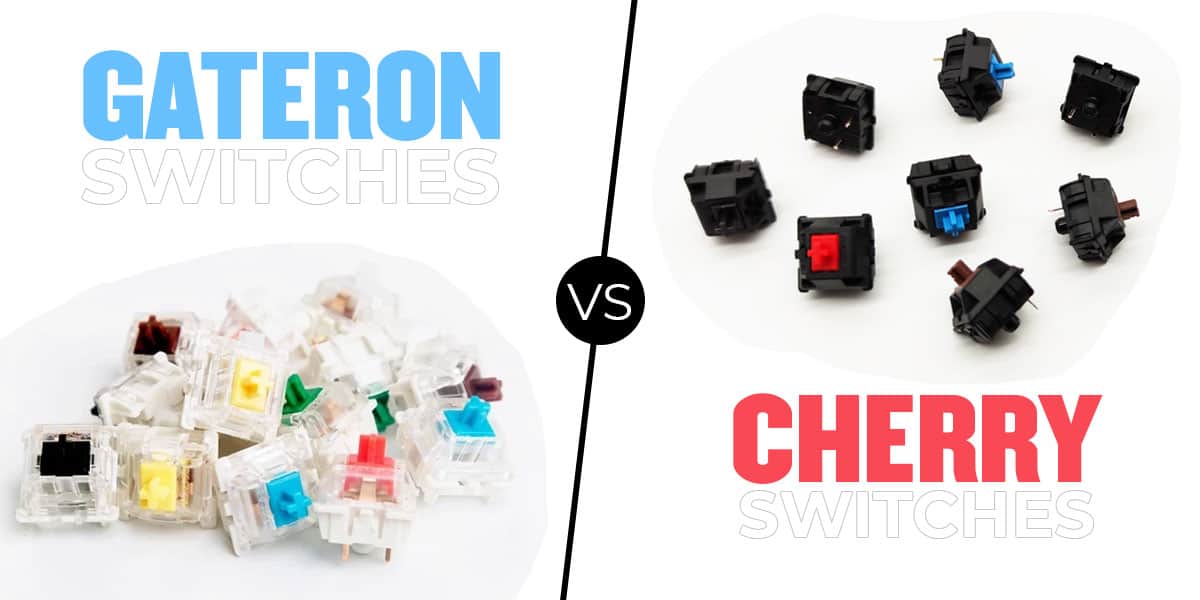 Every gamer out there knows the importance of having the right keyboard in place. A good keyboard might be the exact boost you are looking for to enhance your gameplay. This is because gaming keyboards or mechanical keyboards are designed explicitly to handle heavy and hard keystrokes. Gaming keyboards have been around for a while. While there are plenty of options already available in the market, it can be challenging to pick the right one.

These keyboards are equipped with heavy-duty switches, and the gossip over the switch brand is something you’ll find across every gaming community. Switch brands have always been a hot debate amongst gamers and seem to get hotter with time. This is because several manufacturers have now introduced their own line of keyboard switches in the market. However, the debate between Gateron and Cherry switches is the one that has been in place for almost a decade.

While both Gateron and Cherry come with their unique set of perks and abilities, the gossip over the better brand continues to prevail. Therefore, we have decided to map out an overall Gateron Vs. Cherry comparison map. With Gateron more focused on smoother and cost-effective switches, Cherry remains ultimately focused on quality and innovation.

In this article, we will be mapping out the critical differences between Gateron Vs. Cherry switches. We will be including every aspect that differentiates between the two to help you fixate better on the type of switch to go for.

Other related articles on Just Gestures:

Manufactured in Huizhou Gateron Electronic Technology Co. ltd, Gateron Switches was launched back in 2000. Despite minimal marketing by the brand, Gateron remains one of the top manufacturers in the gaming industry. Gateron switches are widely recognized as the smoothest mass-produced switches that can primarily enhance your productivity and overall typing experience. The primary reason why Gateron continues to gain market share is that these switches are softer than Cherry.

Gateron has multiple mass-produced switches under its belt. However, choosing the right switch can be tough. Here are the Gateron switches to help you decide.

There are a total of 7 Gateron switches namely.

Manufactured in Germany, Cherry switches are designed explicitly to provide users with maximum reliability by focusing on quality and innovation. Founded back in 1953, Cherry Switches started their manufacturing in a small basement in Illinois. Since then, Cherry switches have come a long way and are often credited with inventing the mechanical switch industry. Apart from reliability, Cherry switches provide audible feedback with each keypress.

Let us take a look at the fundamental differences between Gateron and Cherry Switches.

Gateron switches have a tremendous overall keystroke feel than Cherry switches. Gateron’s linear Meanwhile offer smoother keystrokes, ultimately giving you a good feeling every time you work. Meanwhile, Cherry’s tactile and clicky switches are slightly rough around the edges and aren’t as smooth as Gateron’s.

Also read: Tactile Vs Linear Vs Clicky Switches | Which one Suits you Best

Apart from being smooth and offering a great overall feel, Gateron’s linear switches are quiet. This means there will be minimal keystroke sounds every time you initiate a keystroke. Meanwhile, Cherry switches are designed explicitly for people who love the clickety of their keyboards. Given their tactical and clicky switch combination, Cherry switches are louder than Gateron switches.

Red switches are Linear Switches, meaning they offer a classic feel, making them the perfect fit to be used in the office. Both Gateron and Cherry red switches have the same actuation force, travel distance, and the overall feel is also the same. However, the Gateron Red switches tend to be slightly lighter and smoother than the Cherry Red switches. Although there is a subtle difference between the two, both are equally good to be used for your office needs.

Blue generally refers to the clicky switches, and people typically opt for blue switches because they love the keyboard’s clicky sound every time they work or game. However, the Gateron Blue has a lower actuation force than the Cherry Blue. This means that you require less pressure when pressing a Gateron Blue switch.

Gateron Vs Cherry Switches: Which One Is Better?

The debate amongst gamers concerning the better switch brand is bound to go on and on. Note that both these switches come with their unique sets of perks, skills, aspects, and so on. These brands are equally good when it comes to delivering what they promised. However, the answer to which one is the better switch ultimately comes down to the user preference. Some gamers may enjoy the clicky noise made by their keyboard, whereas some prefer a quieter keyboard when they work or game. 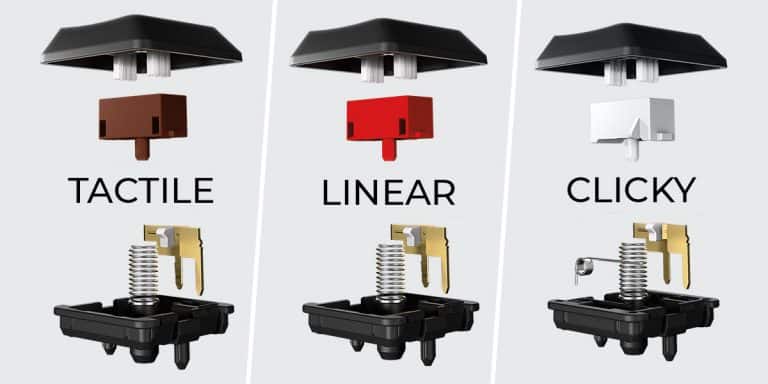 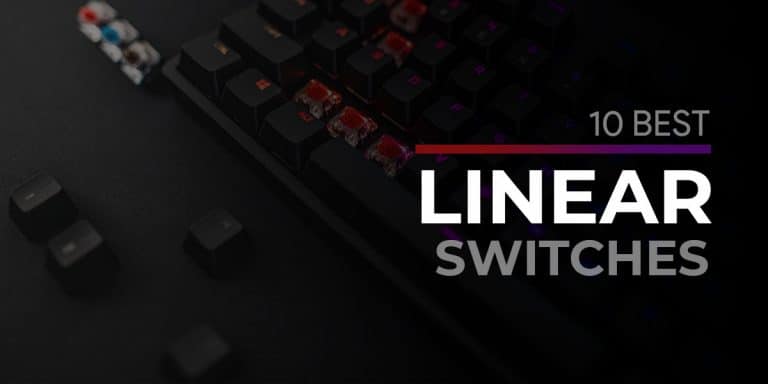 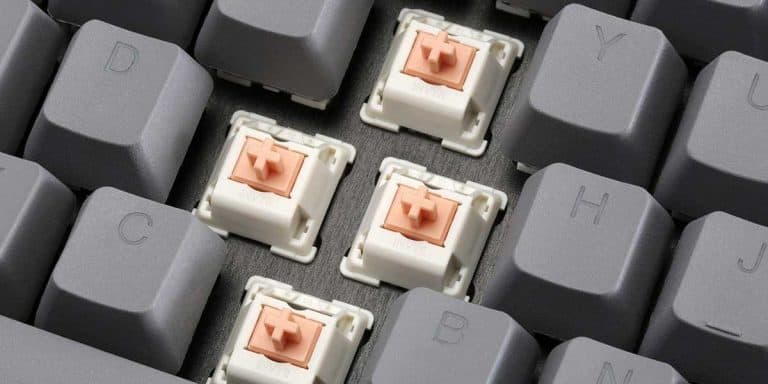